Unique philosophy and perceptions that provide new
insights in the fields of psychology and education. 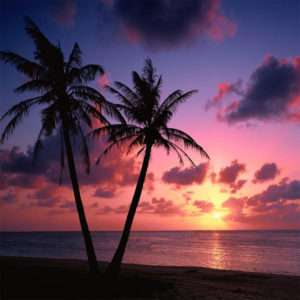 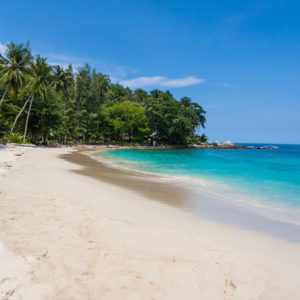 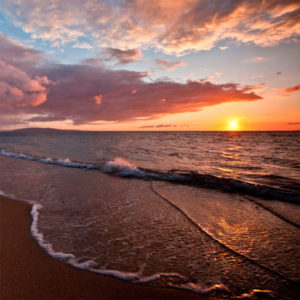 SYDNEY BANKS, Scottish- born philosopher, author, lecturer and good friend to the folks at Lone Pine, passed away in May 2009. After a profound insight into the true nature of the mind in 1973, Banks spent the latter part of his life sharing that insight with all who would listen. The result was the development of an understanding of what Banks called The Three Principles of Mind, Consciousness and Thought.

The insight that Banks shared had a profound impact on the practice of psychology and psychiatry within a growing community of professionals in therapy, education and both community and individual rehabilitation. Correctional facilities, halfway houses, even homeless shelters have introduced The Three Principles with outstanding success. Banks’ words proved, and continue to prove, to be an affirmative and constructive force in the lives of thousands. Banks’ teachings now live on in his books as well as video and audio recordings of his public lectures.

Lone Pine Publishing has been proud to serve as both the publisher of many of his books as well as the producer of the video and audio recordings that documented his expression of The Three Principles.